In their works, the invited artists — the participants of the exhibition — are exploring various aspects of the modernism heritage. Their works allow everyone to delve into diverse elements of modern art – its themes, language and instruments. For most of our participants, this exhibition is the first chance to exhibit their works.

The exhibition opened on the 30th of October 2019 at the Jam Factory Infopoint that served as an office for the team and place where Jam Factory Art Center events take place. It was located near the Jam Factory itself. The exhibition was one of the last public events at this venue before it was demolished. Numerous artists and curators were present at the opening, including Antoni Burzyński (Warsaw), Paulina Olszewska (Berlin) and the curators of Krupa Gallery (Wrocław). Following the presentation of the main exhibition consisting of art objects, kinetic installations, graphic works, photographs, several video works and projections, an American-German performer Jos McKain did a performance in one of the factory warehouses. The exhibition tour was curated by Paulina Olszewska.

This project is a part of “24 H” series that was created in 2017 and presented in numerous cities, including Warsaw, Wrocław, Gdańsk, Nürnberg, Lublin and Poznań. The central idea behind this series is realized in the short art, taking place for 24 hours straight at locations that don’t necessarily function as art platforms. The Lviv exhibition was the last of the series and lasted 10 days.

A significant feature of the “24 H” series events lies in the link between two cities: the one that organizes the exhibition and the foreign one. Berlin was chosen as Lviv’s partner city because of its multinational and vibrant art scene. 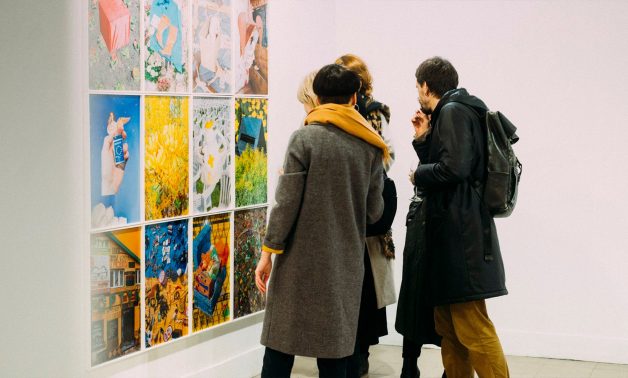 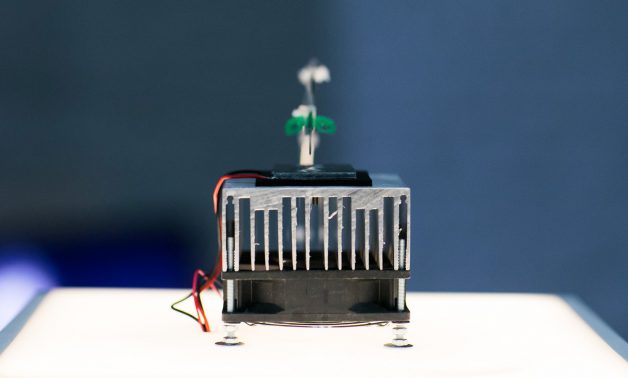 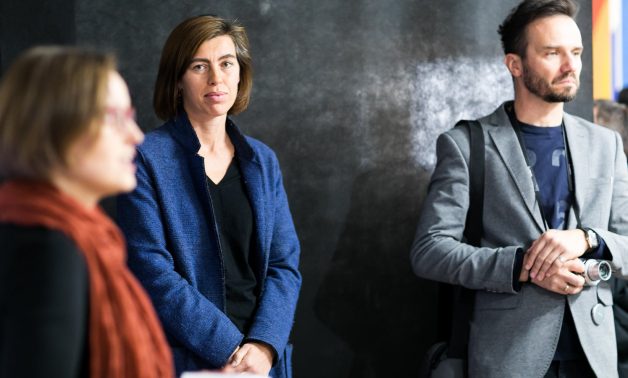 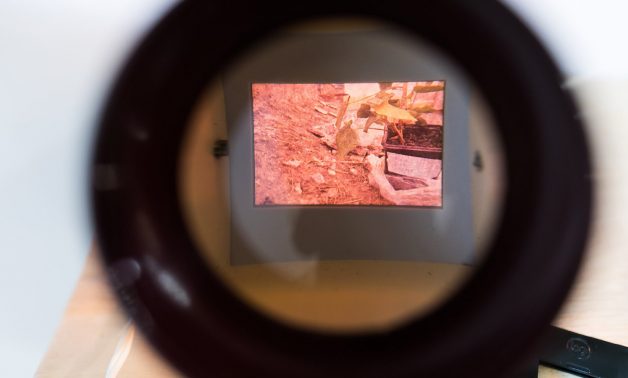 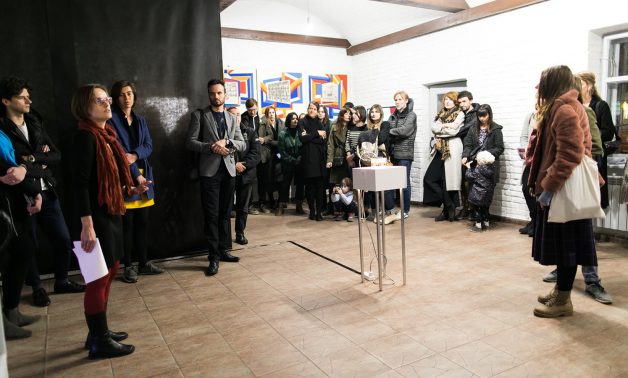 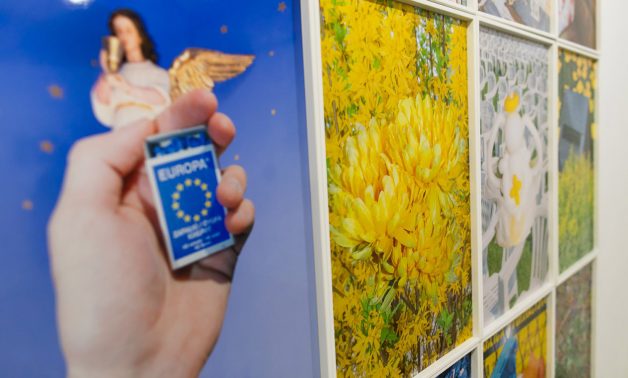 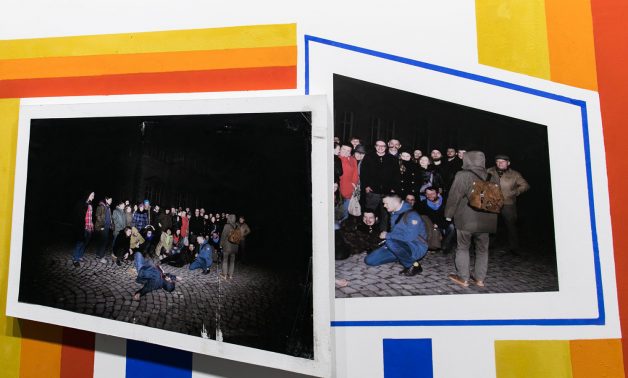 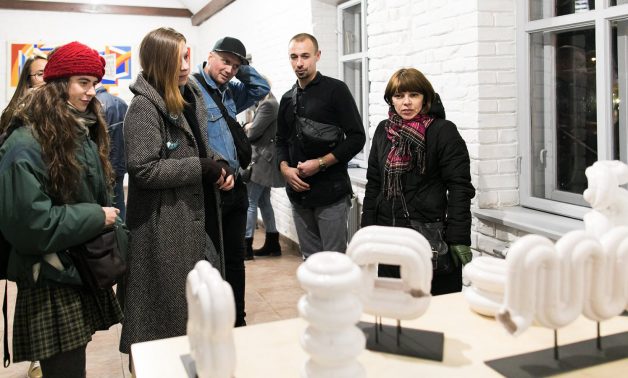 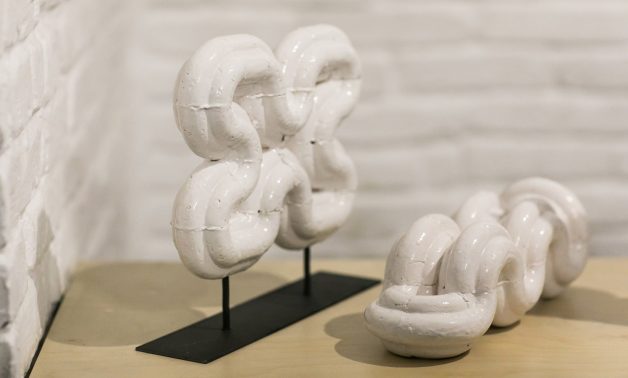 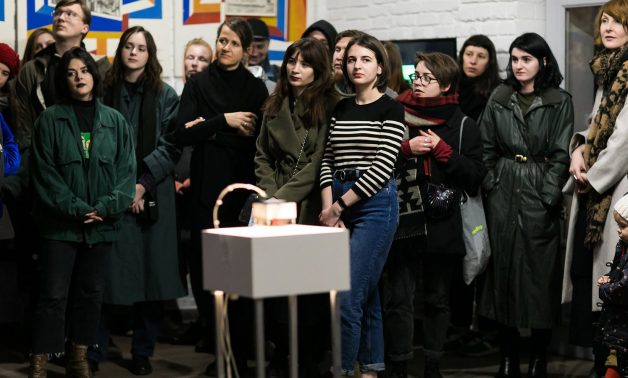 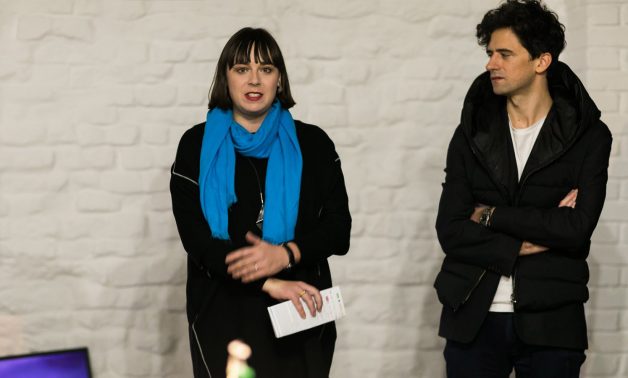