Home > Events > To be ruїned. The Art of Transition

To be ruїned. The Art of Transition

Jam Factory Art Center together with the artistic association “Farbovanyi Lys” has completed their joint project “To be ruїned. The Art of Transition”. This project is the last idea realized within the walls of Jam Factory Infopoint, thus it marked the institutional and physical transition of the Factory to a new stage.

For two years Infopoint has served as an office and a space for public events organized by Jam Factory Art Center. However, it was closed for dismantling on December 9 as a part of the Jam Factory revitalization process. The beginning of preliminary construction works, which was initiated with the demolition of Infopoint, marks an important stage in the transformation of the factory. Here the ideas were born. The connections were established. The plans were built. Consequently, all of them laid the foundation for a huge art project. Before disappearing from the city maps and the crossroads residents’ memory, the Infopoint building served as a creative space for the Lviv artists.

The project was developed by Jam Factory Art Center together with the association of street artists called “Farbovanyi Lys”, whose activity in Lviv began in 2015. “It often happens that abandoned and unkempt spaces are filled with graffities and street art. This can be described as a long process of agony that former factories, plants and other abandoned buildings undergo. This process develops when the residents of those places have already left, and instead, have been replaced with other phenomena that gives those spaces new meaning before they are destroyed completely or transformed into something new.”

While creating their works, the artists incorporated the subject of transition as a marginal state experienced by humans, animals, plants, communities, social phenomena, political systems, states and cultures. This process is usually complicated, but it’s necessary on the way to development. At times, it turns into a critical situation, the outcome of which is hard to predict. The project “To be ruїned. The Art of Transition” offers a chance to experience the intangible and immensely important for the future creation process of transition between two different states from the initial point to the final one. 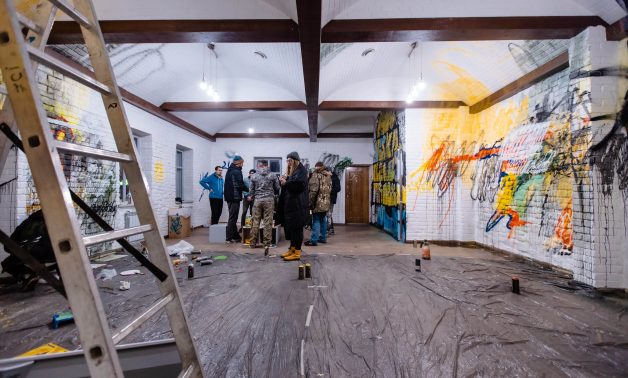 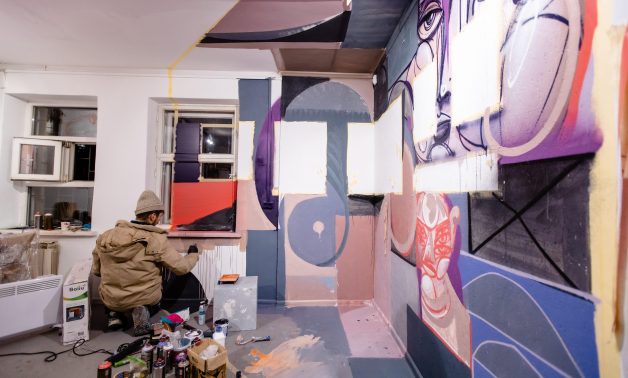 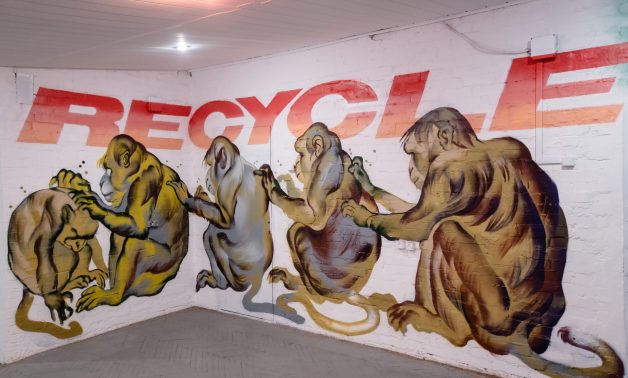 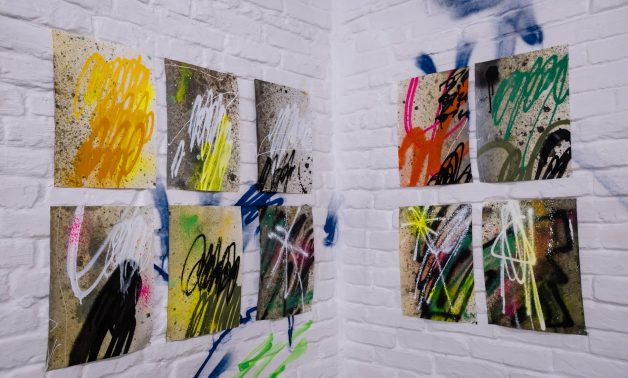 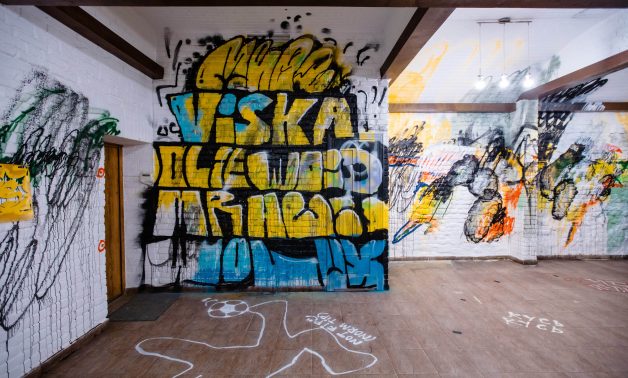 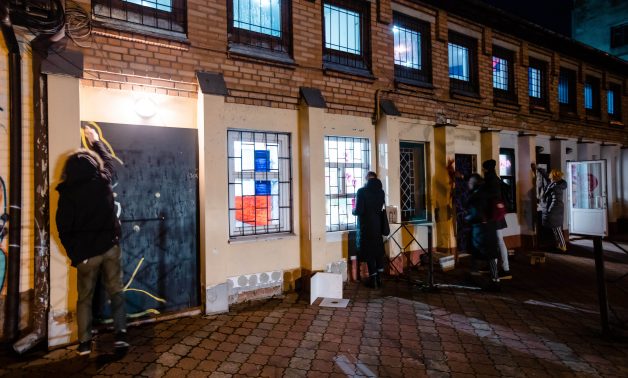 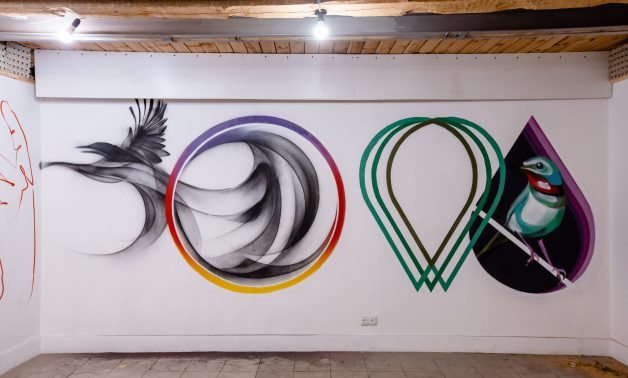 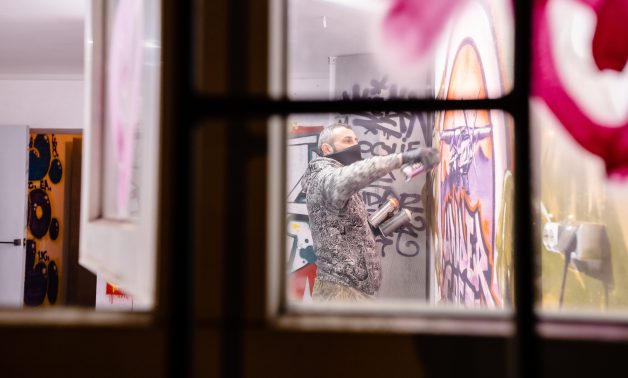 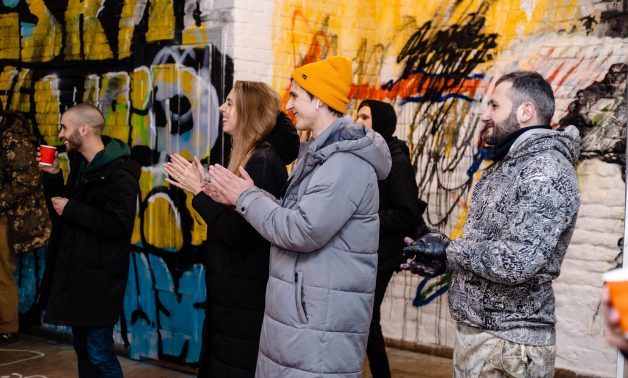 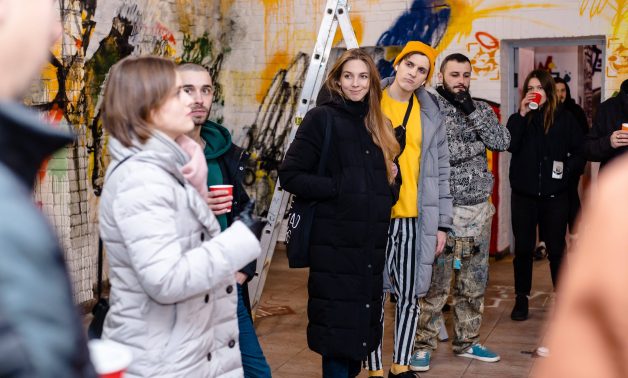 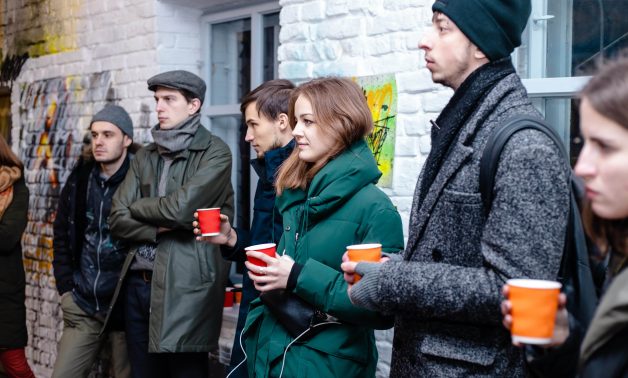 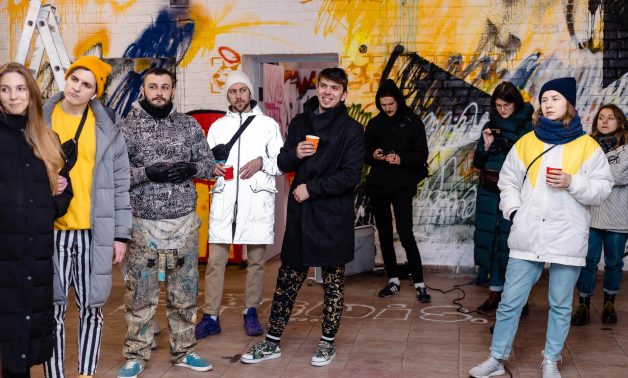 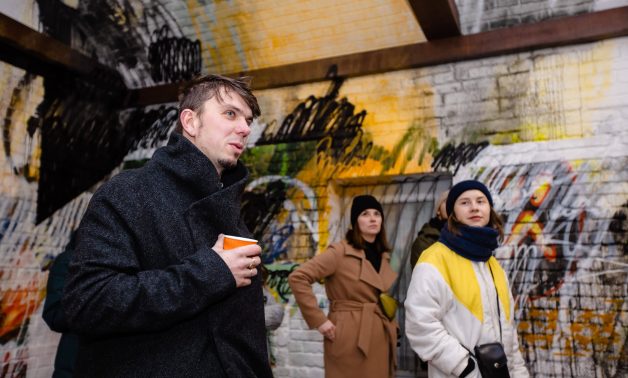 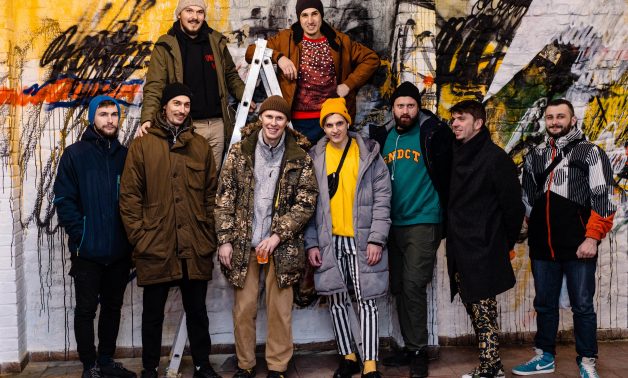