We invite you to watch and discuss films as part of the Docudays UA Traveling Documentary Film Festival about human rights.

December 17 at 19:00
entry is free upon registration:
Register

The film “Hamlet Syndrome”, 2022 reveals the stories of actors and actresses who, after the experiences of the war since 2014, come on stage to share their experiences.
The screening of the film is a look into the future through real stories that are happening today. This is an opportunity to look and think about ourselves and ask ourselves Hamlet’s question. In the words of one of the actors, “to make it so that in this society it is not necessary to be a hero.”
The film provides an opportunity to talk about two important aspects. The first is the choice of each of us: action or inaction in relation to the military, medics, rescuers, and civilians. And the second is consideration of artistic forms that can speak about our experiences, using the example of documentary theater performances and films.
***
About the movie:
A few months before Russia’s full-scale invasion of Ukraine in 2022, five young women and men take part in a unique production that tries to connect their experiences of war with Shakespeare’s Hamlet. For each and every one of them, the stage is a platform to express their grief and trauma through the famous question of “to be or not to be”, a dilemma that applies to their own lives. The main characters struggle with disappointment, powerlessness and anger, trying to put order in their lives, reflecting on their painful past: Slavik, who went through the hell of war and captivity as a soldier; Katya, who seeks forgiveness from her mother for joining the army; Rodion, who fled Donbas and now faces growing homophobia; Roman, who still struggles with the traumatic memories of his experience as a paramedic on the battlefield; and Oksana, who is fighting at the forefront of art as an actress. The play’s rehearsals are combined with intense observation of the characters’ lives: a powerful portrait of a generation dealing with the trauma of war, which, after the Russian invasion, is now their present and future.
***
After the screening, there will be a conversation with the directors Elvira Niviera and Piotr Rosolowski and the actors who will be able to join, about the experience “when words lost their power”. The moderator of the event is Lyuba Ilnytska, theater curator of Jam Factory Art Center 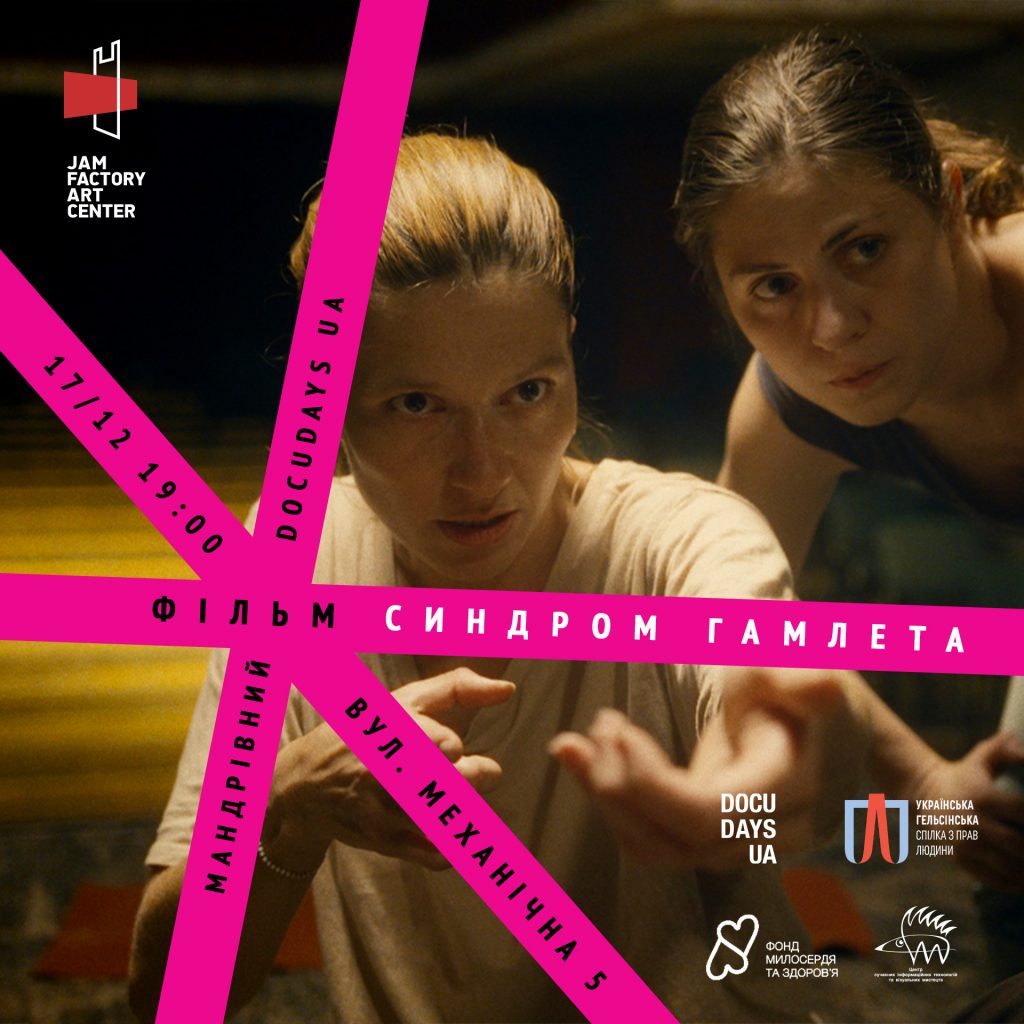 December 18 at 7:00 p.m
entry is free upon registration:
Register

About the movie:
Stanislav created reports from his native Donetsk for various Ukrainian media after a part of Donbas came under the control of pro-Russian militants in May 2014. In 2017, Stanislav was captured and spent most of his 962 days in Isolation, which was turned into a prison. In captivity, Stanislav wrote down the events that happened there. A few years ago, “Isolation” was the main cultural site of the region.
***
The screening of the film “The Shining Path” 2021 is a story about the transformation of a city into a totalitarian one, which forces the disappearance of an art institution that was created to protect democratic and creative processes. On the site of the Isolation cultural center, the new regime is creating a brutal prison.
Today, in all occupied territories, there are similar torture chambers, which are discovered after deoccupation. How do they document such crimes and punish the guilty? When hundreds of prisoners are now returning from captivity and surviving torture – how to show sensitivity and understanding, and what to do for reintegration into society? How to prevent crimes against humanity? What are the tools for countering such manifestations in society? 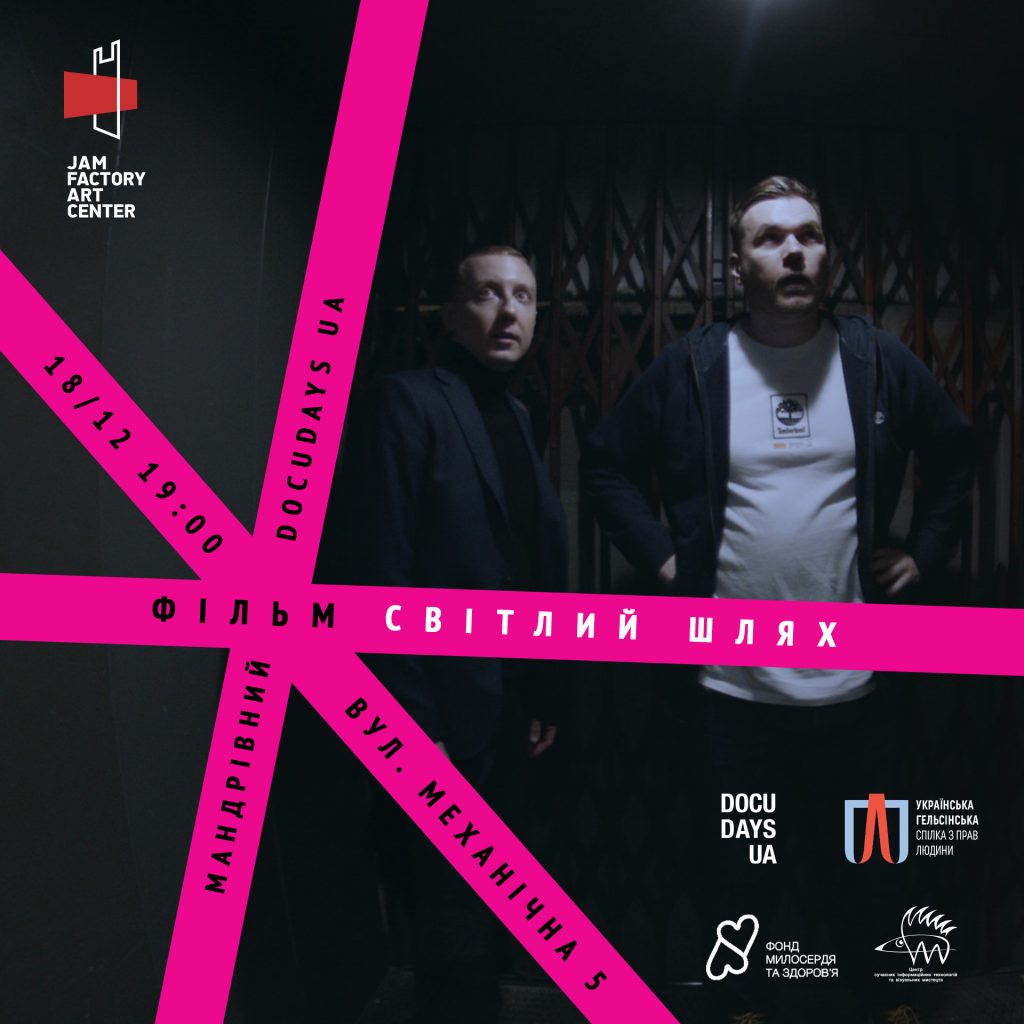 1 Final exhibition of the “Navigation” program